A Norwegian creates order and methods

Finns, Scots and Norwegians are attractive when the brothers, Alfred and Robert Nobel, want to overcome the management problems in Branobel. The Norwegian businessman, Hans Olsen, is given an important position and creates order in the distribution chain.

In September 1892, Alfred Nobel writes to his brother, Robert. The subject is the lack of management at Branobel’s head office in St Petersburg, which concerned the brothers for a while.

”For a long time, I have felt that there is ’something rotten in the State of Denmark'” [Alfred means in the company]. ”But you cannot even displace a good-for-nothing without being clear of who will take care of his duties. Beliamin is not a good-for-nothing, although he is lacking in any kind of managerial ability and probably  any kind of moral, beyond that of the Israelites, which is also that of the adder. In order to put him in a position, it is necessary to have someone who can gain up a clear grasp of things within a short time and who has managerial ability. We should preferably look among the Finns or foreigners. Scots who spoke the Russian language and who managed a large factory or some large business where they had established a talent for administration. This would be my programme.  I don’t think there is a lot of sorcery in it.”

In his Memoirs of 1937, the Norwegian, Hans Olsen, describes how he was coaxed into Branobel’s administrative council in 1893 by Emanuel Nobel, on the promise that this only involved a few meetings each year. But he was soon employed as responsible for the foreign division, the domestic petroleum trade and the division for  masut and lubricating oils. He also stated that he was a person who was ”sitting in the office at 9 o’clock, which no one else did”.

The American Standard Oil’s method of linking together retailers abroad in distribution companies under the parent company became a prototype for Hans Olsen.  The Americans has realised the problems caused by having individual agents who were most concerned about their own profits and regarded the other agents as their rivals.

Branobel needed to coordinate the distribution of the company’s products and the sales agents,  Bruno Wunderlich in Moscow, Bessler & Waechter in London, André Fils in Paris, Parvainen & Co in Helsinki and the agent in Warsaw were to be convinced of the benefits. Naftaport in Berlin and Oenig in Vienna were led by independent directors.

Hans Olsen worked  on his coordination plan, travelled on the rivers and visited Baku. There, he states that ”Villa Petrolea is an oasis, proof of what the Nobel brothers had carried out over the course of time with regard to social and hygienic conditions for the benefit of their many high and low employees’ welfare and wellbeing.”  On the other hand, he thought that the managing director’s residence was sparse and tastelessly furnished. He gradually also became accustomed to the strong smell of oil in the city.

The problem with the agents was gradually resolved. In Moscow, Hans Olsen informed the Swede, Knut Littorin, who was working for the agent, Wunderlich for the Moscow region, that the company wanted to terminate the contract.  After a few months’ negotiations, Littorin and his colleague, Vogel, joined Branobel with responsibility for the important Moscow region.

For Hans Olsen, it was a personal triumph when turnover exceeded his boldest expectations and that he had tied Littorin with his eminent qualifications to Branobel.

The brothers, Michael and Saweli Pollack, represented Rothschild, which was Branobel’s biggest competitor in the Moscow region. Olsen summoned them to a meeting together with Littorin and Vogel and, in a simple memo, they split up the market between them. The Nobels and Rothschilds were certainly able to work together abroad, so why not in Russia? 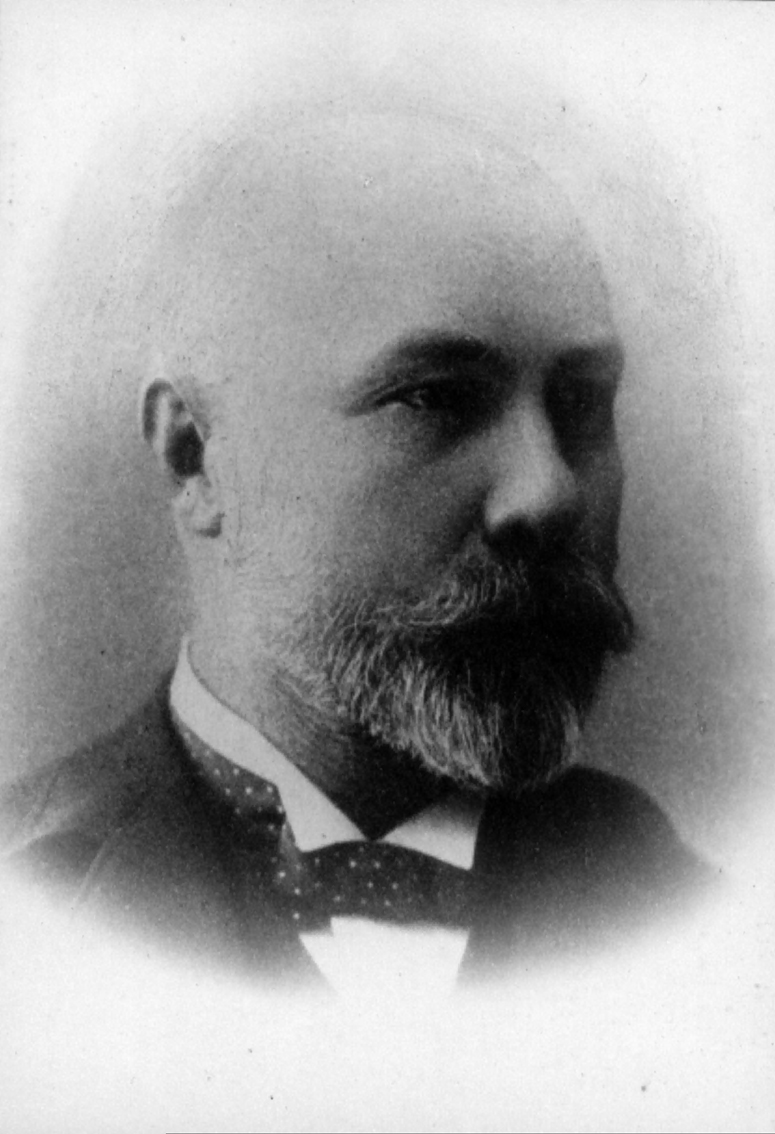 The Norwegian Hans Olsen became the manager that Alfred and Robert Nobel had been looking for, for Branobel’s head office in St. Petersburg. 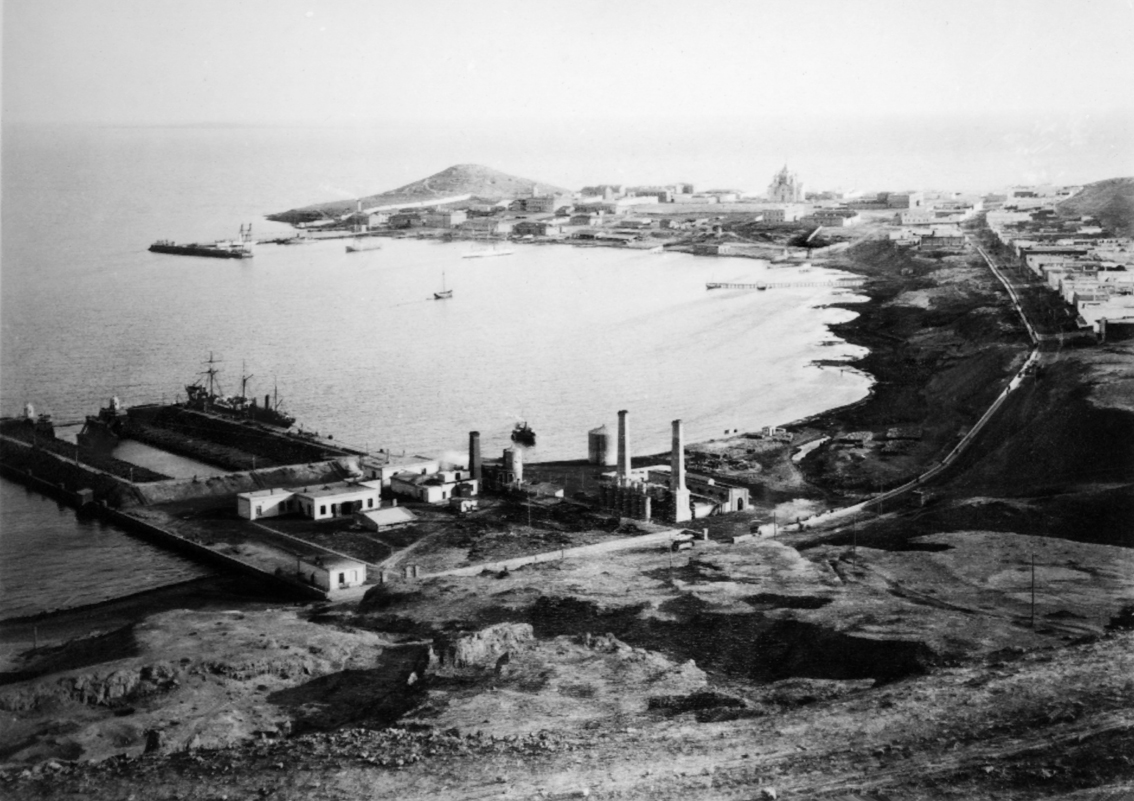 Hans Olsen visited Baku for three weeks to learn more about the everyday running of the company, and during the visit he became used to the strong smell of oil in the city.