At the beginning of the century, the Baku oil field workers presented, as contemporaries put it, “a mixture of tribes and nations”. That “black mineral oil army” consisted of many culturally distinct groups, within which there were also personal differences, as revealed in the workers’ personnel records .

Table 1 presents details about the literacy, skills, marital status, age, locus of work, job tenure and wages by ethno-religious group of Branobel’s blue collar employees. The table shows, for instance, that most of the Nobel Brothers’ workers were Russian: southern Azerbaijan Azeris comprised half that number. Lazgis, Kazan Tatars, Persians, Armenians and northern Azerbaijan Azeris were also hired in significant numbers. In addition, there were Georgian, German, Ossetian, as well as Polish, Jewish, Finnish, Tajik, Latvian and some simply “Muslim” workers. These latter groups were small in number and are therefore not included in Table 1.

The most surprising feature of Table 1  is the low proportion of natives of Baku and its immediate surroundings. Those listed as local workers included Muslims other than Azeris, as well as Armenians, Russians and other Christians, but, even if this is taken into consideration, only 131 workers (7% of the workforce) were local. The proportion of northern Azerbaijan Azeris working for the Nobel Brothers was much lower than their share in the province (48.3%) and somewhat lower than their share in the oil-producing region.

Russians formed the largest group of the Nobel Brothers’ workers. The proportion of Russians at Branobel (46.5%) was much higher than in the general population of the Baku provinces (23.5%) and of the oil producing region as a whole, where Russians constituted roughly 25% of the population. The Russian immigrants to Baku, as a rule, came from the north: 13% from the central industrial region, 26% from the central Black Earth region and 49% from the middle and lower Volga regions.

Of the Kazan Tatars, 88% were also originally from the Volga region, while 87% of the Lazgis were from Dagestan (Caucasus), and 94% of the Persians and 96% of the Azeris came from Iran.

The other significant uninterrupted influx of workers into Baku was from southern Azerbaijan (Iran). “A poor person, having crossed the frontier, travels by foot to the object of his dream (namely wage employment), and hungry, ragged, hardly earning a livelihood on the way”.

Table 1 shows eight ethno-religious groups combined into two categories – Russians and Muslims. One reason for this is the style of reference in the Nobels’ company documents. Another reason can be seen in Table 1, where almost all the variables (except age) of Muslims are similar and also sharply distinguished from the same variables for Christians (mainly Russians). Finally, the total number of Muslim workers is approximately equal to the total number of Russians.

All the parameters, except age and length of employment with the firm, differ between the two ethnic groups. The Russians have greater literacy, higher skills and more complicated jobs in machine shops and plants. Russians are more often married and work in the company for longer terms. It is not surprising that their wage rate is higher.

Contemporaries of the oil boom left numerous descriptions of the difficult nature of labour in the oil fields. “Even if palaces were built on the fields, the workers would still be forced to breathe disgusting air, filled with lampblack and sulphur and carbon gas.” 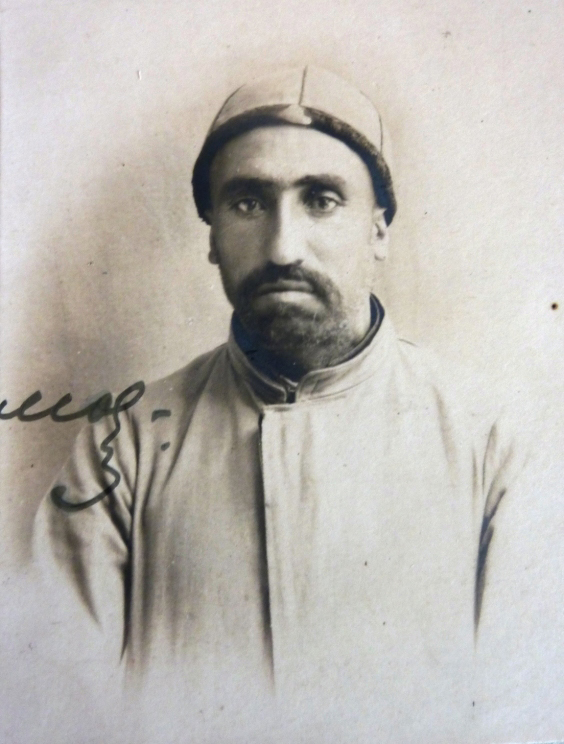 The workers at the Baku oil field were at the beginning of the century ”a mixture of tribes and nations”, as contemporaries put it. One such worker was Meshadi Khalil Ibrahim, a 25 year-old from Khalkhala, Persia. 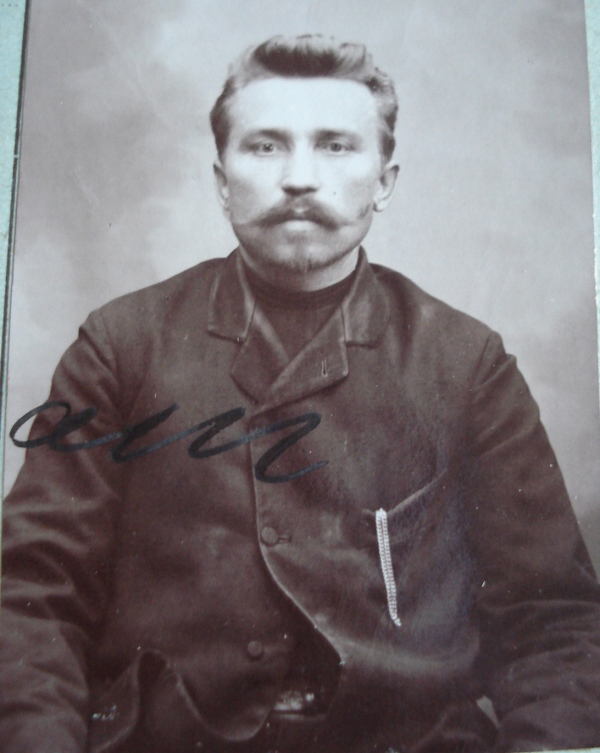 Another worker at the Baku oil fields was the russian Osin Avgustovich Zguminas, born in the village Chidzun. 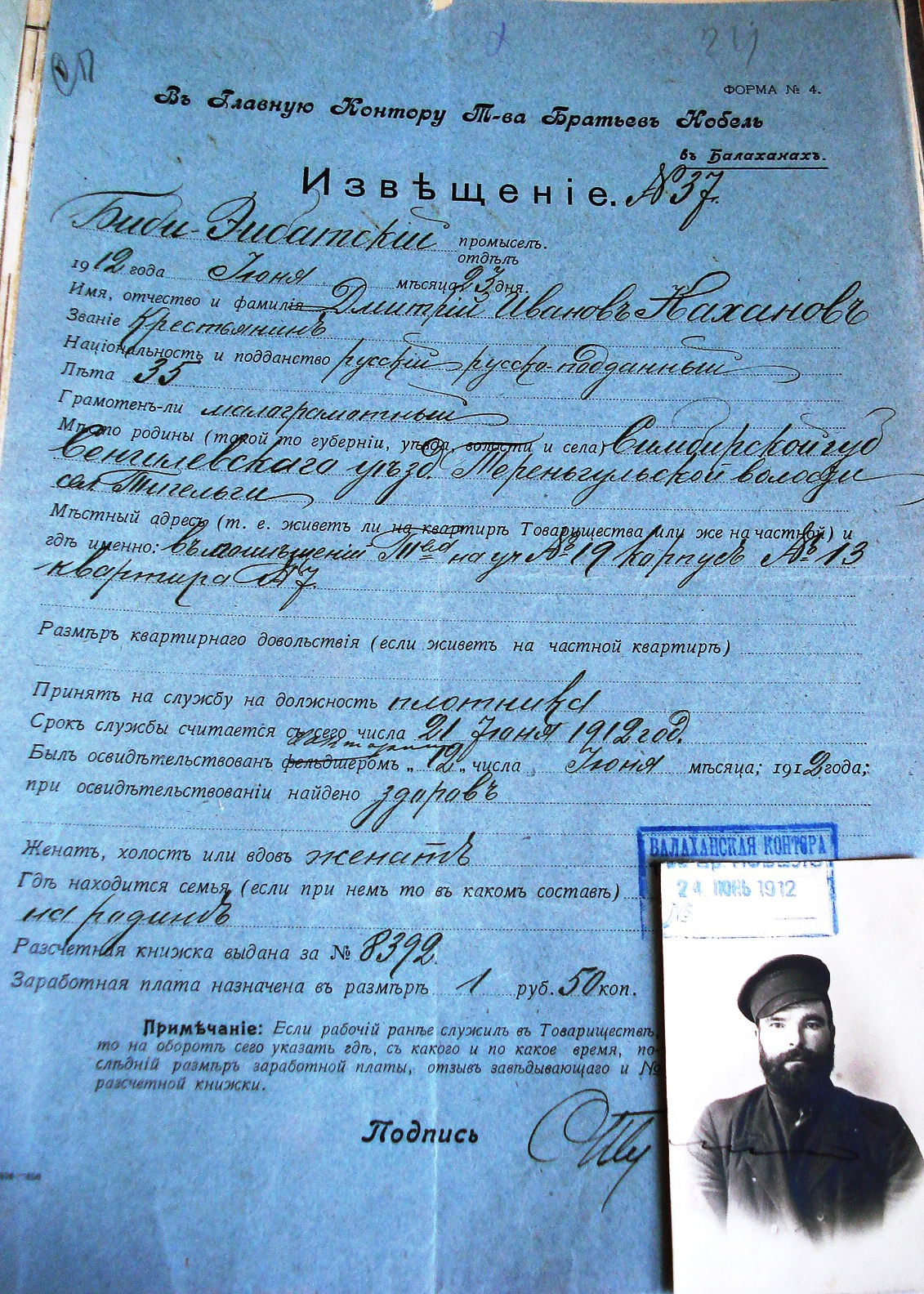 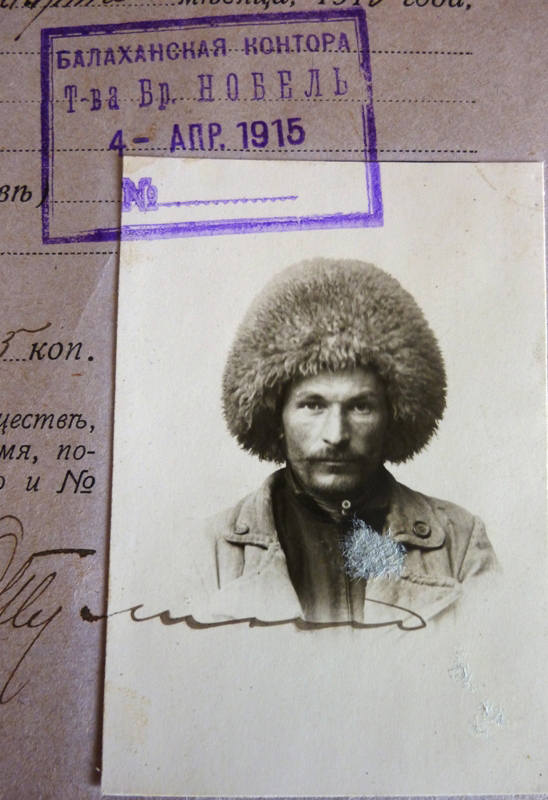 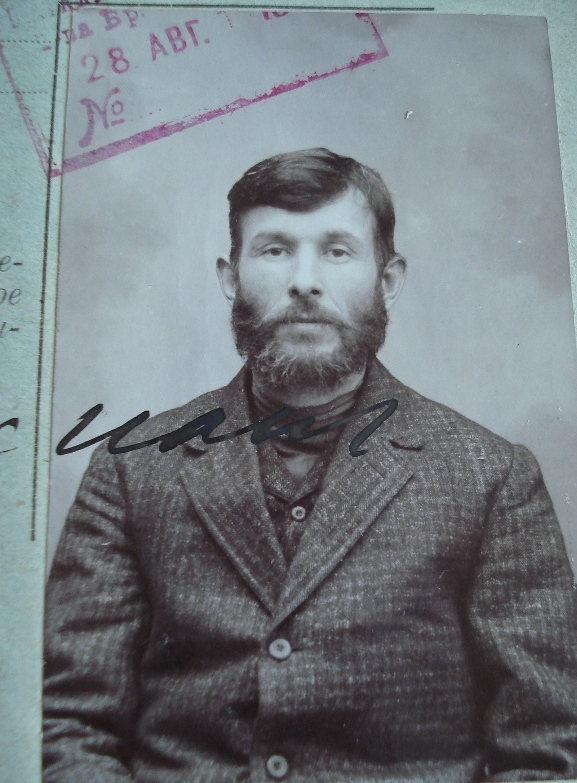 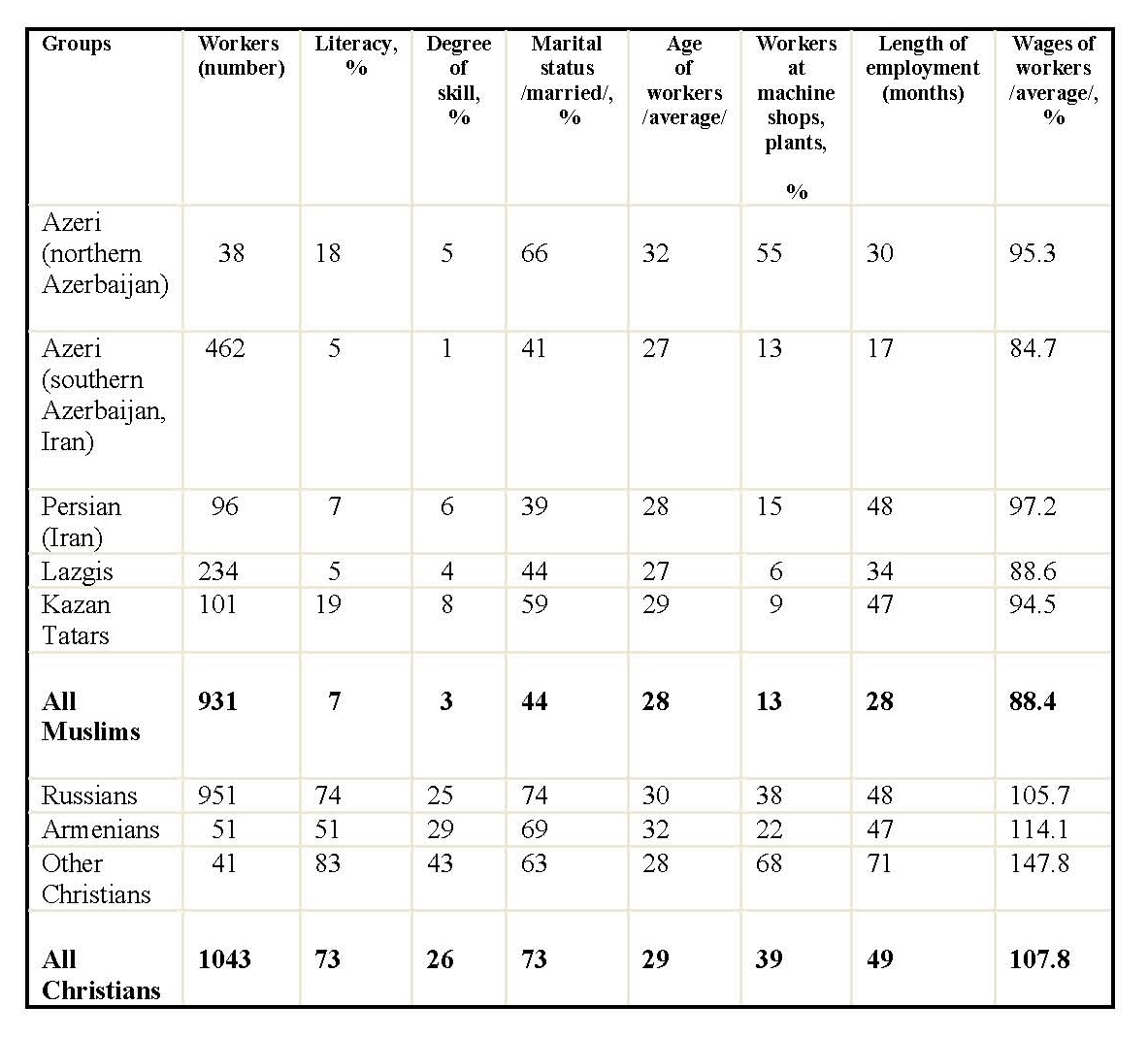