1907 was a bloodstained and tragic year for the Swedish colony in Baku. Four Swedish Nobel managers were shot dead at different times. One explanation for the murders was discontent by the workers for not being allowed to do piecework.

In 1906, the Swedish engineer and globetrotter Gunnar Dahlgren arrived in the Black City, just north of Baku. The then 50-year-old bachelor had a job as a foreman in the machine workshop, where he remained until 1910. He was also a photographer, and he kept a diary with a view to publishing his observations on his return home to Sweden.

Gunnar Dahlgren’s diary witnesses how 1907 became a year of mourning for the Swedish colony. On 2 January 1907, he writes about the Swedish engineer and manager of the third drilling field, ‘Last night, Löthberg was shot on his way home with the Finn Forsman, who was shot in the hip. Löthberg was shot twice in the back, one went through his heart, so he died instantly. He is believed to have been well liked by the foremen, friends and workers. Shame, the best men are lost, one way or another.’

Löthberg was buried following a post-mortem by the police, and the workers carried his body through Balakani  to the burial ground. The murder may have been revenge for him forbidding people from collecting heavy fuel oil. Others believed the murderer may have mistaken him for someone else. ‘Löthberg’s murderer is said to have been hired for 10 roubles – by whom, he refuses to say. The manager in Balakani has also received threatening letters; they are going to murder him but “apologise if it cannot be done before the new year…?!”’

At the end of May 1907, there was more shooting. The lathe operators in the machine workshop had asked to do piecework, which the management at Branobel had previously denied them. Gunnar Dahlgren thought the lathe operators wanted to do piecework to drive up the price and thereby show their power. He had already bought a gun and was now waiting for a licence to carry it.

Gunnar Dahlgren’s immediate manager at the machine workshop was Anders Tauson. His manager was the Finn Lars Stigzelius, who was married to the Swede Ruth Grapengiesser. Like Gunnar Dahlgren, the Stigzelius and Tauson families lived in Villa Petrolea.

On 8 June, Gunnar Dahlgren describes how the workers had been to the office and once again complained that they could not do piecework. The management had then agreed to it, but the works manager Anders Tauson had become angry and ordered all piecework to stop.

A few days later, Gunnar Dahlgren received the piece of paper that gave him permission to carry a gun. ‘At last!’ he exclaimed in his diary.

On 25 July, Gunnar Dahlgren writes, ”A fateful day. Anders Tauson was shot at half past seven on the way to the workshop, travelling in a Konkan. On the way, two young people came running and jumped onto the cart on the side where his colleague Blixt was sitting. Blixt got off along the way, but he heard the sound of the shot, whereby he turned round to see the villains running away after having shot. One – or both – are said to have got out the gun (Brauning), turned round and pressed the muzzle of the gun against the back of Tauson’s neck. I could hardly believe it was real until I saw his bloody, shot-through head. I cannot stop blaming myself as I had urged him many times to be more cautious. Why did they not murder me as well, a single person who does not value life that much – instead of destroying a happy family? This evening I went to Villa Petrolea and the Tausons. It was difficult to witness his wife and daughter’s grief.”

Anders Tauson was buried on 27 July in Baku.

In October, engineer Packendorff was shot on the way from the fourth drilling field in Balakani to the head office. ‘It almost looks as if they are trying to wipe out us Swedes here. And, no one is doing anything to prevent the murders. Packendorff had been due to go home to Sweden in the next few days.’

Engineer Andersson, who was manager of another drilling field, was shot on the streets shortly afterwards. 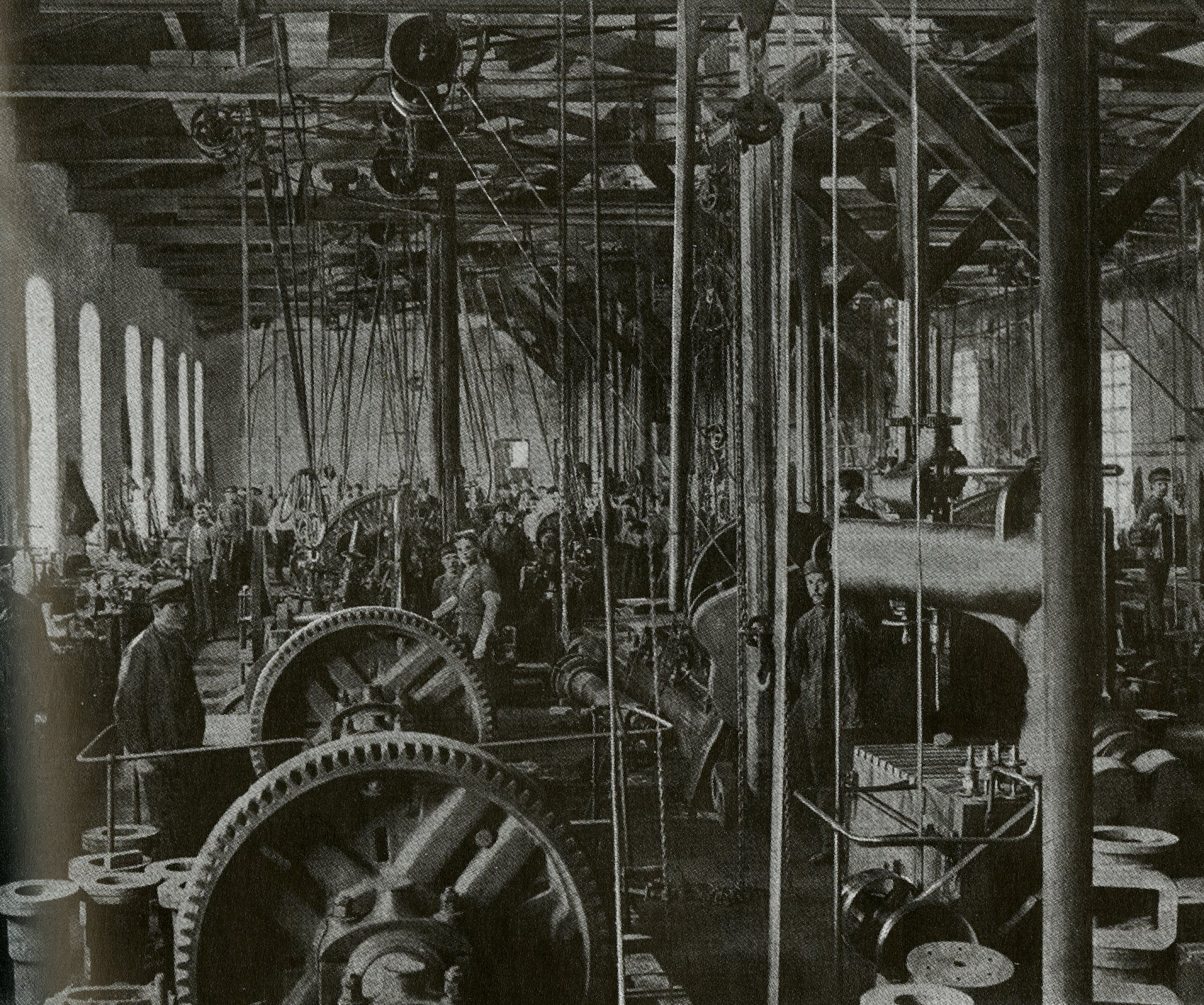 The workers at Nobel’s machine-building workshop had asked to do piecework, but their manager Anders Tausen turned down their request. Less than two months later, he was murdered. 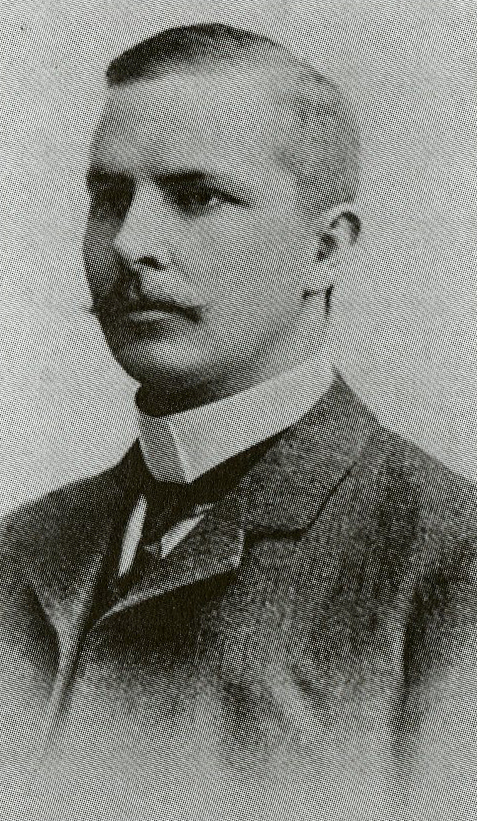 Engineer Packendorff was the fifth Swede to be murdered in Baku within a short period, just a few days before he was due to go home to Sweden. 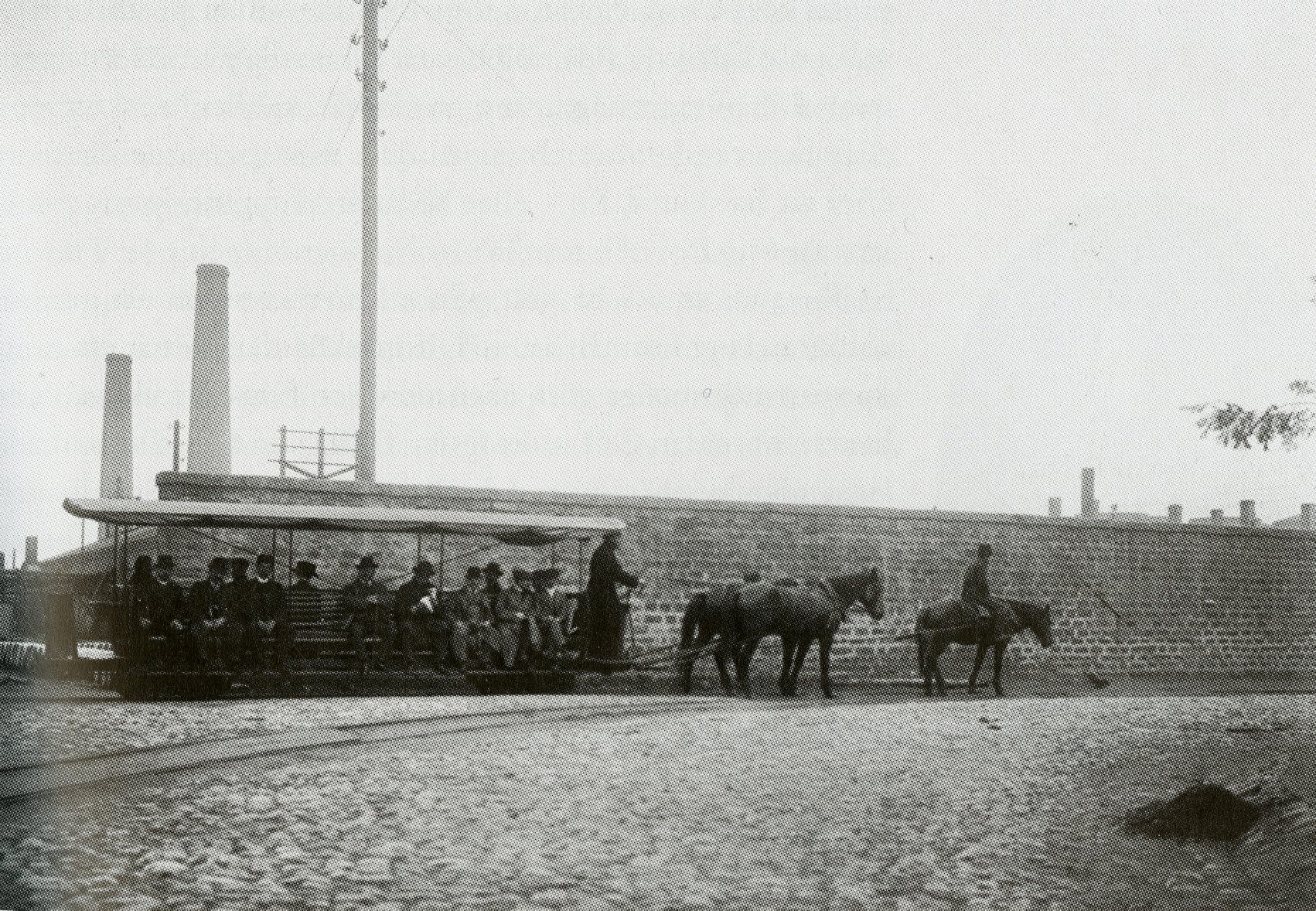 ‘Konkan’ was the horse-drawn tramcar that took the workers to the workshop. 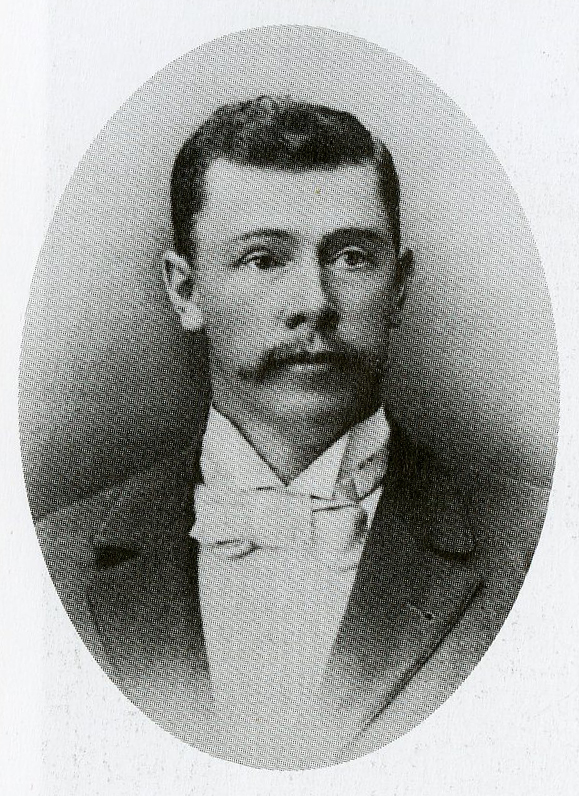 Anders Tausen was shot dead in the street.