The running of ships by steam engines was expensive. If it were possible to use diesel engines, a shipping company could save about 60, possibly 80 per cent. However, a diesel engine was heavy and a ship must be able to manoeuver: to stop, reverse and immediately start again. Wilhelm Hagelin got support from Emanuel Nobel, advising that they should try it.

At the Dieselmotorer A.B. company in Sickla just outside Stockholm, Hagelin was present as Professor O.E. Lundholm tested the first three cylinder engine, ordered by Östersund Electricity Company Sickla Dieselmotorer A.B. produced a B-type machine, weighing only 35 per cent of the German type. In January 1903, the tanker Vandal was built with three 3-cylinder engines of this type, each 120 hp at 240-250 rpm.

The tanker Vandal, designed by Hagelin and a Swedish naval architect Johny Johnson, was built 1903 for transport of petroleum products on the river systems in Russia. The ship had an electrical power station for the transfer to the propellers. ASEA delivered three generators on 90 kW, 500 V, 250 rpm and three electrical propeller motors 100 hp. at 300 rpm. By using direct current in a Ward-Leonard- connection, ASEA made it possible for Vandal to maneuver safely through all bends and canals with its locks. The reversing of propellers was made in only 10-12 seconds.

As Wilhelm Hagelin gave the order ”start!” onboard the Vandal at the Nobel Sheet-metal Workshop in Tsaritsyn, he felt tensed. One diesel after the other started. A worker said it was noisy, but Hagelin felt no particular vibrations. All went well. M/s Vandal was launched and passed the fortress Schlüsselburg on its first trip. Emanuel Nobel was on shore to watch with satisfaction the tanker sail on the Ladoga.

Emanuel Nobel thanked the crew, happy to be present on the launch of this historical ship. He said: “I have, more than perhaps anyone else, realized the value of this oil, a product of nature and know that it has been wasted in tons under the steam engines. As I learnt about this engine, which uses oil by the drop, I said to myself, this is the power engine the world needs.”

M/s Vandal, the world´s first ship with diesel engines, left Tsaritsyn 1904 with a cargo of 750 tons kerosene. For the next ship to be built, m/s Sarmat, the Ludwig Nobel Factory constructed its B-type propulsion, using the Del Proposto system (a diesel-electric system), which further improved the manoeuvrability forward to reverse.

The complicated problem of reversing the direction of the engine was intensely worked on at the Factory in St. Petersburg where the first reverseable engine was constructed. This machine was developed to the D-type, which proved to be most suitable for ships.

The Mechanical Factory Ludwig Nobel also developed a new type without cross head (i.e. a trunk engine) with increased piston speed, the B-type. This one was lower and of less weight than the A-type. The B-type with two cylinders became standard for many years with cylinders from 15 – 200 hp. in ten versions.

However, the time needed to develop the Diesel engine was interrupted by social unrest and agitation by workers, which increased during the Russo-Japanese war 1904-1905. The Mechanical Factory Ludwig Nobel turned into a hotbed for socialistic agitation and the unrest resulted in decreased production.

As the factory celebrated its 50 year anniversary in 1912, it was converted to a shareholding company with Emanuel Nobel and his brothers as main shareholders. The same year, the Russian patent rights ended. 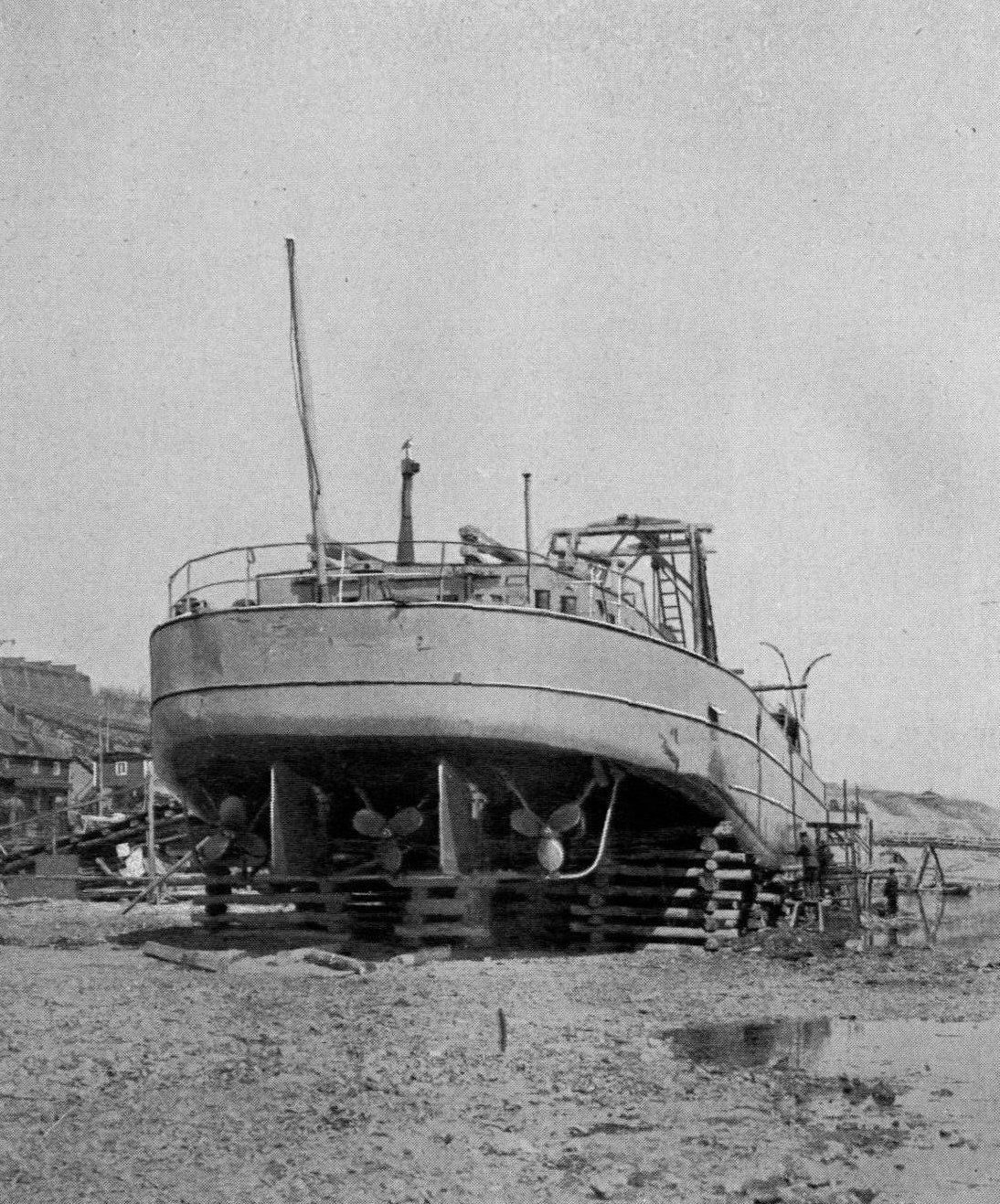 The river barge Vandal was together with its sister ship Sarmat the first diesel powered ships in 1903. They were strong enough to withstand harsh weather, as well as light enought to be able to pass through the sluices between Rybinsk and St Petersburg. 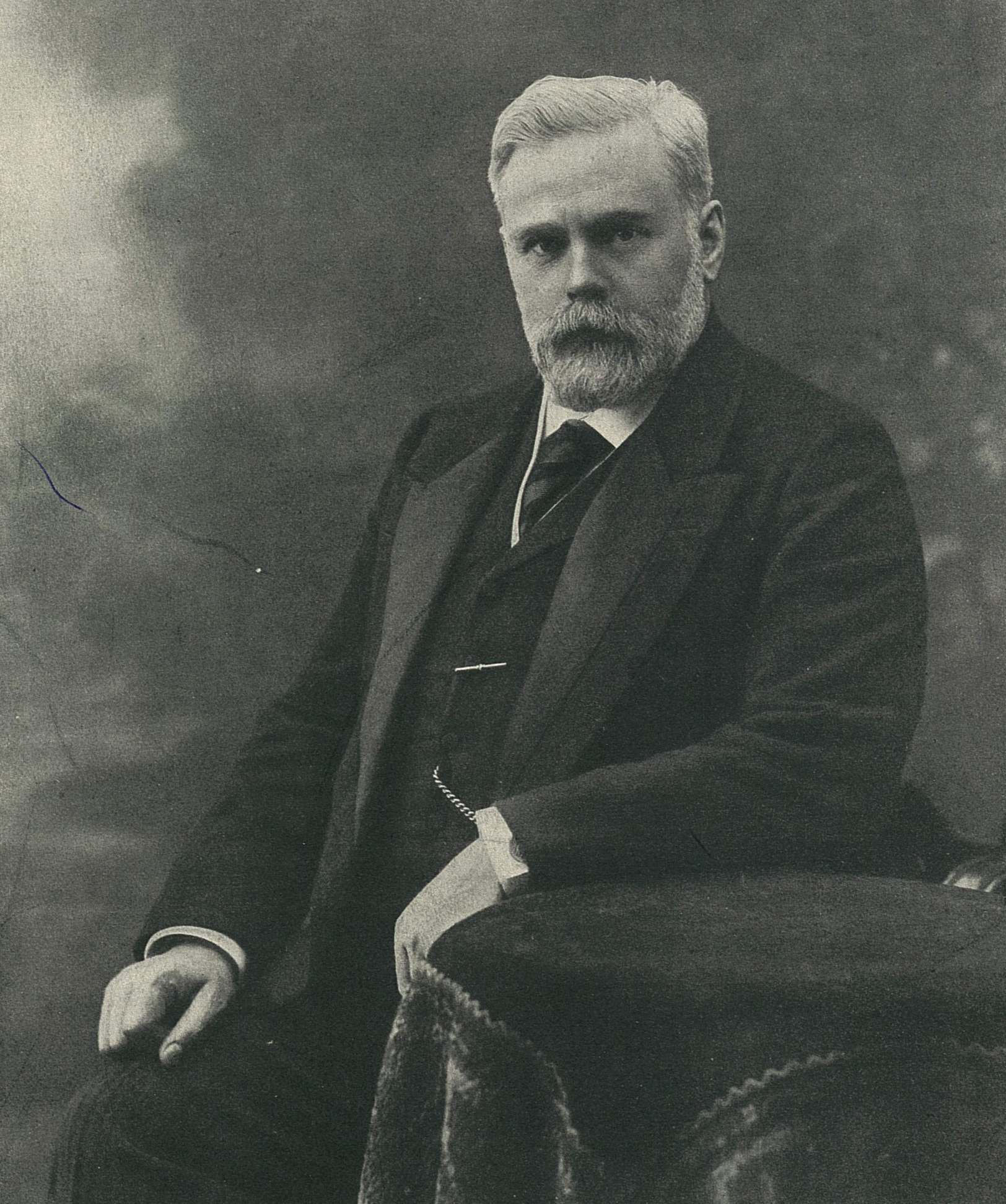 Emanuel Nobel was on shore to watch the maiden voyage of the Vandal on the Ladoga.