A great deal at stake over the sale of Branobel

Start » A great deal at stake over the sale of Branobel

The battle for the oil markets continued despite the outbreak of the First World War in 1914. The stakes for power over the Russian oil market were high and extremely uncertain, particularly as a result of the threat from the Bolsheviks of coming nationalism. There will be many turns in the game before Branobel’s plants in the still independent Baku are finally sold to the American Standard Oil in 1920.

With the Russian General Oil Corporation (RGO), which was a  holding company that was half-owned by English holding companies, a number of well-known Russian oilmen and bankers had entered the scene. At its AGM of 1914, RGO attempted to take over Branobel, but failed. Six months later, two of RGO’s board members instead offered Emanuel Nobel their shares, convinced that Nobel was the most suitable leader for the Russian oil industry.

Emanuel Nobel gave way to pressure and was very active when the Nobels took over RGO’s assets by buying the bank’s equity securities for SEK 40 million and issuing their own shares to an amount of SEK 55 million. Branobel thereby gained control of half of the Russian oil industry in 1915.

The Russian government demanded greater and greater supplies for their war machinery. Branobel was now producing a third of Russia’s crude oil, 40 percent of the refined oil and supplying two thirds of domestic consumption. They also built the country’s first factory for the manufacture of the explosives toluene and benzol.

In 1916, the company had a record dividend of 40 percent. The powerful head of the Royal Dutch/Shell Group, Henri Deterding, sent engineers to Baku, who reported that the Russian government’s supply requirements were taking up all their energy and preventing the company from developing.

In February 1917, the Tsar abdicated and, in December 1917, 2,000 oil workers demanded that Branobel’s fields be nationalised. In June 1918, the new Soviet regime nationalises all privately owned industry. By then, the Nobel family had all made their different ways to Sweden, where they gathered for Christmas in 1918.

In February 1919, Ludvig Nobel’s youngest son Gösta, who had taken over responsibility for Branobel, was in England to discuss the lubricating oil company S.A.I.C. with the British government. Contact was also made with the head of Shell, Henri Deterding. Shell had taken over the French-owned Rothschild’s Russian companies and now when the Nobels were offering Deterding the entire company, he saw this as an opportunity to become the oil giant of the free Russia. Deterding actually believed that the Bolsheviks would lose power within six months and was discussing partnerships with, among others, the British company Anglo-Persian. Together they would take over Branobel. Deterding wanted to be sure of the British government’s support, but was rejected. This led to the breakdown of Deterding’s negotiations with the Nobels.

But there was another solution for the Nobels: to work together with a partner with considerably greater resources and also its government’s full support – Standard Oil of New Jersey. The enticement for the American Standard Oil to sell Russian oil products in the Mediterranean countries was so great that they were ready to run the risk of buying a company that the Nobels perhaps no longer owned.

In January 1919, Standard Oil had paid USD 330,000 to the independent  Azerbaijan government for eleven mining concessions for drilling land. Now Standard Oil and the Nobels would, together, gain control of 60 percent of the Russian oil market. The price was set at USD 11.5 million for half of Branobel’s shares. Some of the problems were that 26,000 of the 140,000 ordinary were inaccessible in St. Petersburg, that the oil industry was finally nationalised and that Emanuel Nobel – as usual – hesitated.

The plants in the still independent Baku were inspected by Standard Oil. The report was positive and a preliminary contract was signed in Paris on 12 April 1920. On 28 April, the Soviet government’s commissioner for the Caucasus, Sergei Kirov, and the army commander, Mikhail Tukhachevsky, arrived by train in Baku. The situation was a nervous one, but both Nobel and Standard Oil were genuinely interested in the deal. After a number of meetings in the USA, all the papers were ready on 30 July 1920. 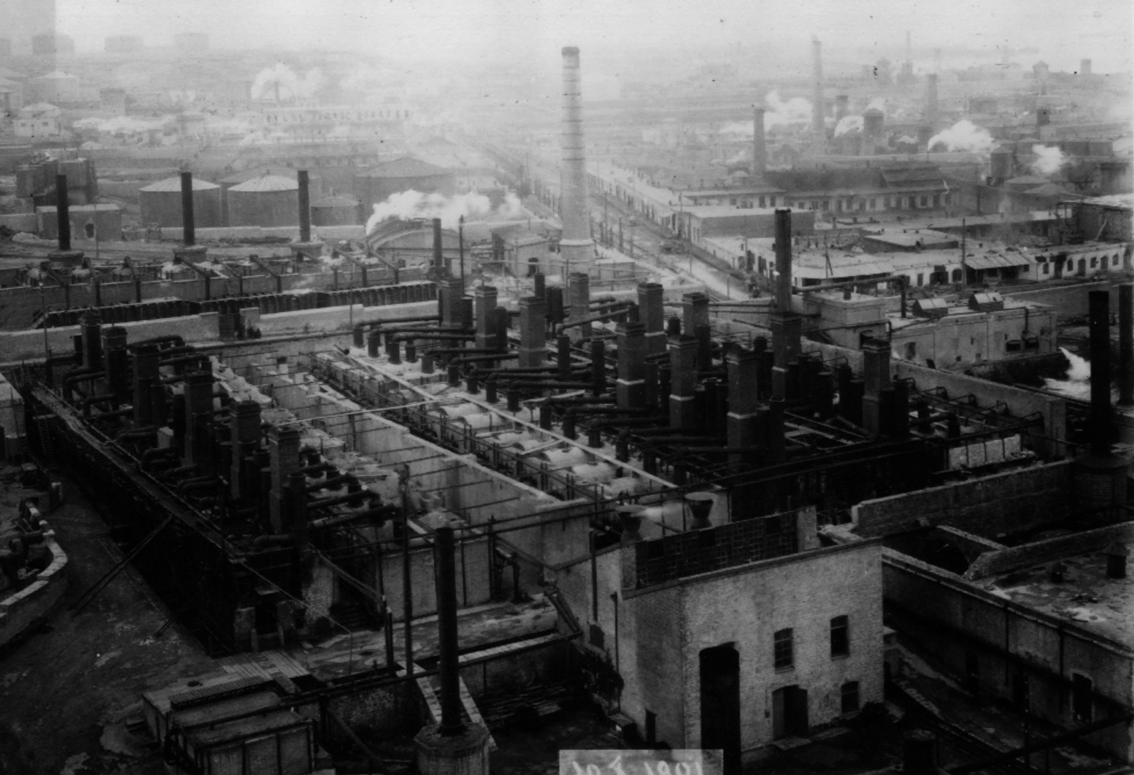 From refineries like this one Branobel delivered two thirds of the Russian consumption of oil. 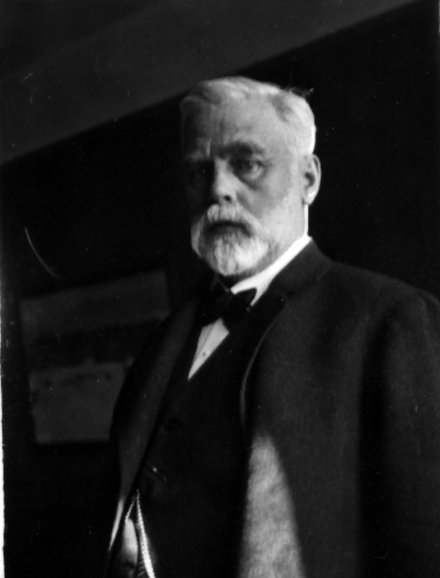 Emanuel Nobel was very active when the Nobels took over RGO’s assets and Branobel gained control of half the Russian oil industry.