The oil barons in Baku are forced to work together

Start » The oil barons in Baku are forced to work together

The competition between the oil barons in Baku is tough and unrelenting for many years. At the same time, the area is, despite its riches, treated like a distant colony. Their desire to create better conditions and an effective city leads to the oil barons joining together in a committee. In 1892, this collaboration develops into a syndicate in order to deal with the competition from the American Standard Oil.

The area around Baku on the Absheron peninsula on the Caspian Sea was neglected by the government in St Petersburg around 1890. The oil barons therefore organised themselves into a joint committee for improving the city and this developed into a kind of  municipal administration. It was led by Goukosoff, the director of the respected Armenian company, Kaspiskojen Tovaristschestvo, with Wilhelm Hagelin of Branobel as vice chairman. He had a staff of officials who were responsible for the drilling fields and factories at his disposal. Increasing funds paid for new roads and electric cables, a police force, their own schools, medical assistance and nursing.

There was a great need for change. Agriculture was neglected throughout the entire country and crops were failing in southern Russia. Famine followed where crops failed. Then cholera struck and badly affected the country.  At Branobel alone, 157 employees fell sick and about 40 died.

Business went slowly and prices fell. A pud of crude oil that normally cost eight kopeks fell to one kopek. In a letter to Alfred Nobel, his nephew Emanuel tells him: ”Here in the city, collection are being made for those starving in southern Russia. At almost all offices, 1 to 2 percent of salaries are being deducted and, at the moment, the gentlemen at our office have decided on the same thing and the workers in the workshop are following their example.”

There was a recession with hard times for Branobel. In December 1892, Ludvig Nobel’s widow, Edla received a telegram from Rostow, signed by the other seven companies in Baku – Goukasoff, Tagieff, Mantacheff, Bondagoff, Aramynty, Lianogoff and Chibaef.  The telegram said that they joined with Branobel in a syndicate that would make make them stronger in their competition with the American Standard Oil.

”If this is successful, then we can be calm for a long time into the future. The fact that this syndicate has  come into being is of great satisfaction to me and is confirmation of how magnificent and far-sighted my husband was,  even if they are involved in combining the American interests with our own”, Edla writes to her daughter, Anna.

Edla Nobel had begun to get involved in Branobel’s affairs and planned to travel to Paris,, together with her son, Emanuel, to visit her brother-in-law, Alfred Nobel to discuss business. She writes to her daughter, Anna:

”The idea is for the Italian government to also take our plants in Genoa and then a heavy load will be lifted from our company, a wonderful dream!”

Branobel was given the task of selling the syndicate’s 800,000 tonnes of oil. This proved to be not so easy and Alfred Nobel expresses the syndicate’s difficulties: ”Solicitors and other quarrellers contributed to it quickly splitting up”. The result was that Branobel pulled out of the collaboration with the seven companies. Instead, they sought a merger with the French-owned Rothschilds’ BNITO and the Armenian Mantashev, whose Baku company had expanded during the difficult years. Mantashev had sole distribution rights in Egypt, Palestine, Syria and India. However, Nobel stuck to Europe and the Rothschilds’ distribution network.

The price of Baku’s oil products was now set by a 14-man committee. A colossal step forward for a young industry that had been restricted for so long by internal conflicts and rivalry. The merger between Nobel, the Rothschilds and Mantashev aroused the curiosity of Standard Oil. They seemed to see an organisation that they could eventually take control of. This was because Baku was producing more oil and at lower prices, which concerned the Americans.

A new stakeholder also became involved in the oil war: When Marcus Samuel Jr, the son of the founder of Shell, visited the Caucasus in 1890,  he realised the opportunities for shipping the Rothschilds’ oil to the Far East through the Suez Canal. The oil company, Shell, had taken a decisive step. 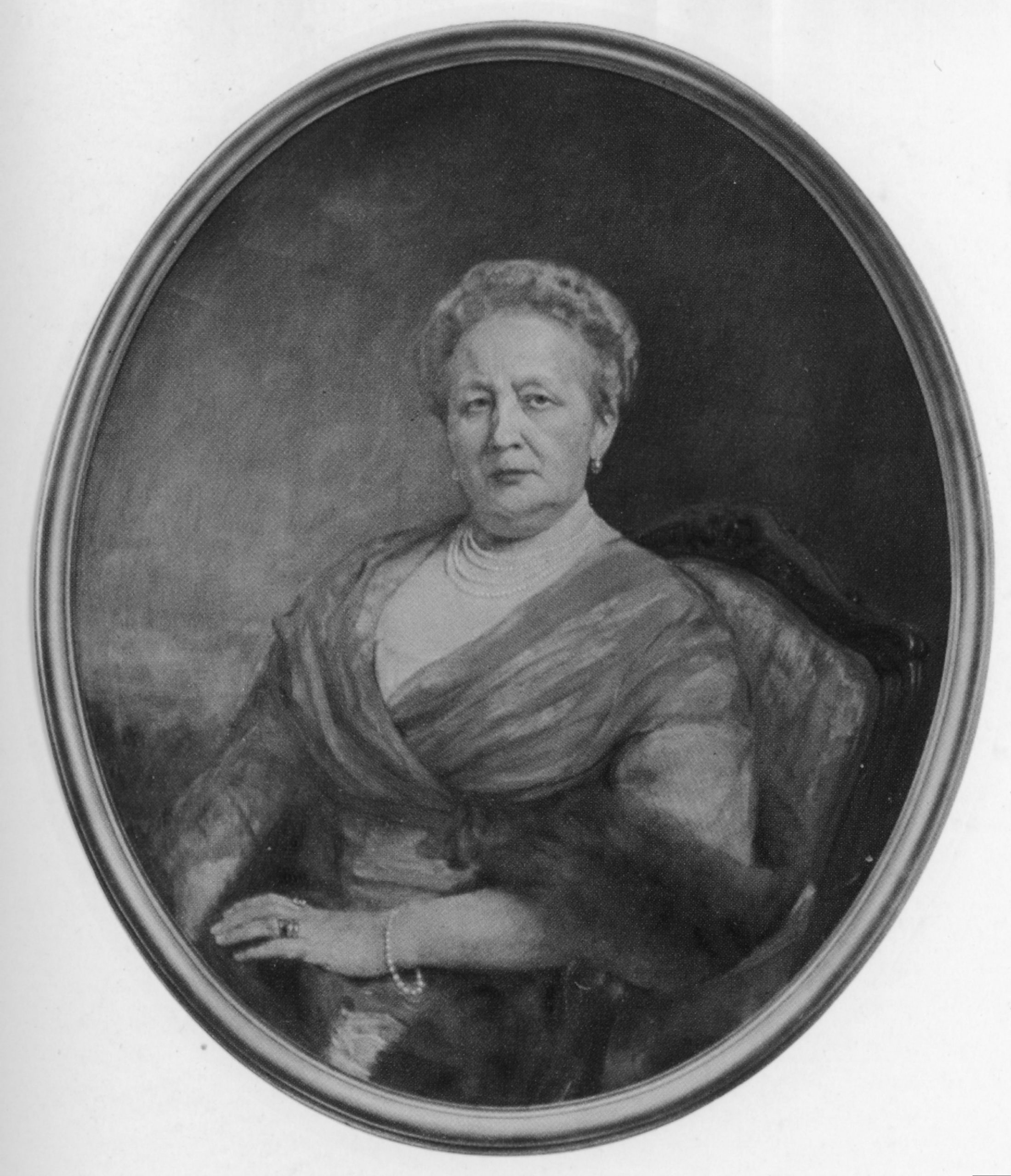 Edla Nobel, Ludvig’s wife, took increasing part in the Branobel company’s affairs. In December 1892, she received a telegram signed by the seven most important oil companies in Baku, that jointly with Nobel had founded a syndicate that would strengthen them against the assaults from the American Standard Oil. 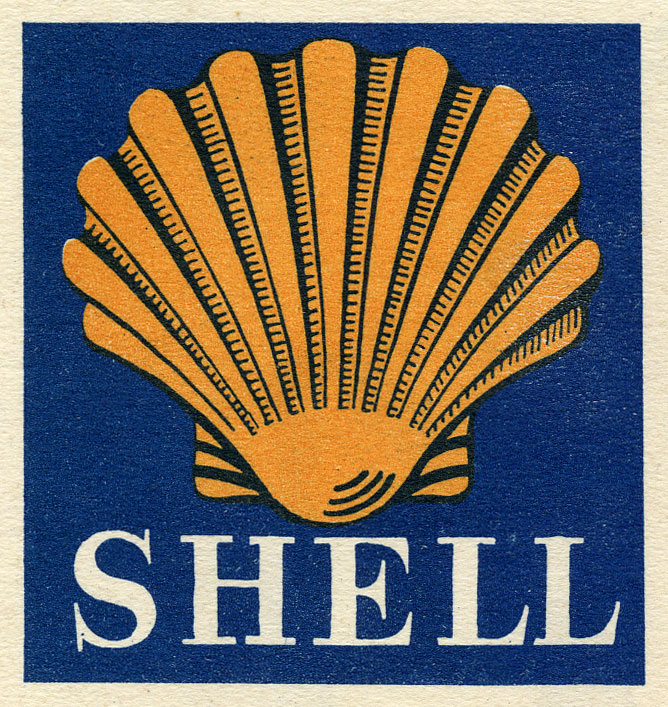 Marcus Samuel Jr. visited Caucasus in 1890 and realized that it was possible to transport oil to the Far East through the Suez Canal. With that insight the Shell oil company entered into the fight about the oil market. 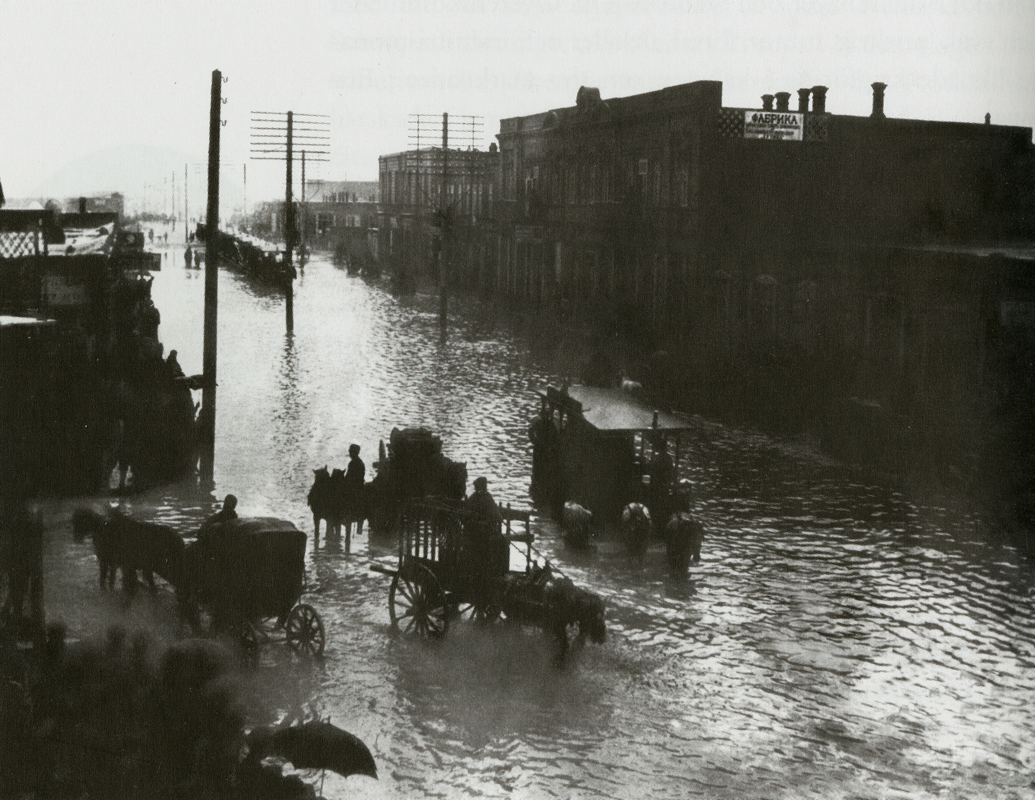 Baku is a city in need. Water, blackened by the oil and stinking, covers the streets and threatens to pull down any horse or carriage daring to travel through it.