By the end of the 19th century, the European oil companies had been resisting the American Standard Oil’s attempts to gain a foothold in Europe and Russia for more than 30 years. But they had also been fighting among themselves, which made them vulnerable. Now they tried to merge.

In London, at the end of June 1900, Branobel’s sales director, the Norwegian Hans Olsen, negotiated a merger between the French-owned oil company, Rothschild and the Nobel’s sales organisations in England. Hans Olsen also negotiated with the Berlin-based German Russian Oil Import Corporation Naftaport and Standard Oil’s Deutsche Amerikanische Petroleum Gesellschaft in Hamburg, which were always feuding with each other and now realised that the Rothschilds and Nobels had the better of them.

The Nobels and Rothschilds merged into the ”British Syndicate” with distribution in England. Now it remained to coordinate the sale of lubricating oils inside and outside Europe. The negotiations between the Russian Nobel and the European and American companies resulted in the Société Anonyme d´Armement, d´Industrie et de Commerce with its headquarters in Antwerp, abbreviated to S.A.I.C. As a result of this merger, Branobel tied up a lot of capital abroad, which avoided it being seized by the Bolsheviks. The Rothschilds and Branobel could now to some extent continue to control the oil market.

Branobel’s business was going well with profits and good dividends year after year. The problem was the constant need for working capital. Branobel’s board chairman, Emanuel Nobel, was a member of the national Russian bank’s bank rate committee and did not want to upset the credit the company had been given. Branobel could very well have have got considerably more credit from the private banks. But it was impossible to talk to Emanuel about any change and, since financial matters were Emanuel Nobel’s specialist area, things remained as he wanted them to.

On 28 July 1904, the Russian Minister of the Interior, Plehve, was murdered in a bomb attack. As a result of Bloody Sunday in St Petersburg on 22 January 1905 when the Tsar’s guards shot peaceful demonstrators and killed up to 1,000 people, trouble in the Caucasus increased with fires in the oil fields. 1905 was to be even more lawless.

Branobel’s credit with the national Russian bank could now be cancelled at any time. In Berlin, the company had a large loan of 21,600,000 Reichsmark with the bank, Direction der Disconto Gesellschaft. Branobel negotiated a new loan, which was granted just as news of the murder of Moscow’s general governor, Grand Duke Sergei, reached Berlin. The day before the loan was to come into force, news came of strikes and bloodshed in Baku. The bank came within an ace of pulling out.

The Romanian oil company, Steaua Romana, now saw its chance to take over the market, as Russian oil was no longer forthcoming. The Russian oil producers asked to negotiate with the Romanians, who were led by Steaua Romana’s biggest shareholder, Deutsche Bank.

In order to deal with the competition from the American Standard Oil, the European stakeholders together formed the Europäische Petroleum Union (EPU) in March 1906, a German-registered holding company with share capital of 20 million German Marks. The EPU became the world’s first international oil cartel with the Nobels’ 20 percent share of equity, the Rothschilds’ 24 percent and Deutsche Bank’s 50 percent. Shell pulled out of paraffin sales but returned to the EPU with distribution of petrol. In 1907, the Belgian Waterkeyn came into existence and in addition British, Austrian, Danish, Dutch and even American capital was added, which contributed to strengthening the EPU.

The French Rothschilds wanted to pull out entirely from the Russian oil market in 1911 and proposed a complete merger with the Nobels’ oil companies, but Branobel did not want to invest in the troubled Russia. Subsequently, the Rothschilds proposed, together with the Royal Dutch/Shell, a collaboration with Branobel on entering the Oriental market. But, as Emanuel Nobel lacked experience of this, he declined the offer of collaboration. 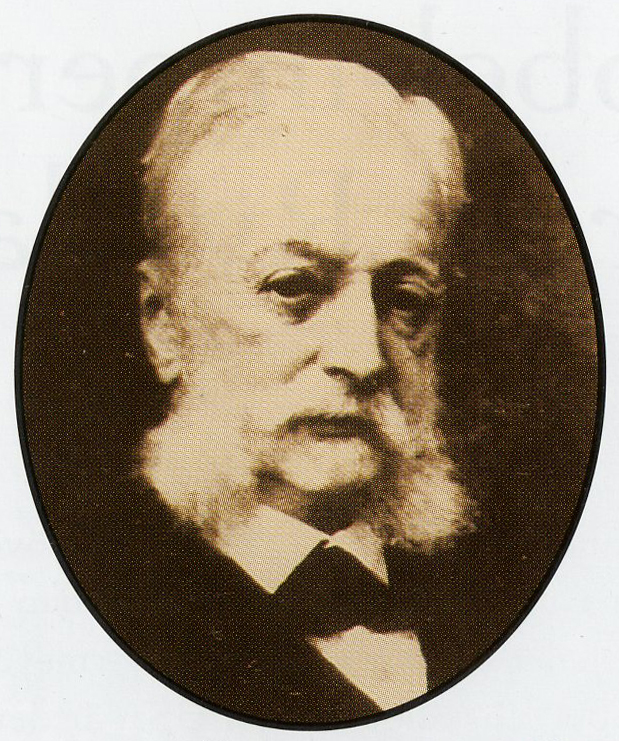 Baron Alphonse Rothschild died in 1905, five years after the oil company Rothschilds merged with the Nobels’ sales organisations in England.

Fires at the oilfields in the Caucasus were just one of many consequences of the unrest after Bloody Sunday in St Petersburg in 1905.