When Ludvig Nobel visits his older brother Robert in Baku in 1876, he is carried along by the oil rush, and he becomes involved in the expansion of the operation. Together with his other brother Alfred, Ludvig founds the company Branobel against Robert’s will. Ludvig takes over the running of the company with his sons Emanuel and Carl.

Ludvig Nobel was born in Stockholm in 1831 and moved with his mother Andriette and brothers Robert and Alfred to St Petersburg in 1842 where his father Immanuel had set up a factory. The brothers were taught languages, mathematics and chemistry by outstanding scientists and by practical work in their father’s factory. After the Crimean War, Immanuel went bankrupt, however, and he returned with Andriette and their youngest son Emil to Stockholm in 1859.

The 28-year-old Ludvig stayed in St Petersburg together with his brothers Robert and Alfred. He wound up his father’s factory and bought his own smaller factory that he called the Machine-Building Factory Ludvig Nobel. There, he made cannons, gun carriages, underwater mines and artillery missiles, machine tools for drills, lathes, steam hammers, hydraulic presses and wheel axles. He made boilers, water pipes, radiators and taps, and rebuilt 100,000 muzzle-loaders into breechloaders.

Together with Russian Major General Peter A Bilderling, he built up a model factory in Izhevsk in the Urals where he produced 200,000 guns known as ‘Berdankas’ for the Russian War Office. The industry improved the living conditions for the working families and provided Ludvig with experiences that he would later use in Baku.

When Ludvig and his son Emanuel visited Baku in 1876 to see Robert’s refinery, they were caught up in the oil rush and drew up a plan to organise the whole industry, from the oil well and refinery to the distribution with tankers, tank vessels and depots spread around Russia.

In 1879, the Naftaproduktionsaktiebolaget Bröderna Nobel, shortened to Branobel, was formed in St. Petersburg. The biggest shareowners were the brothers Ludvig, Alfred and Robert, and Peter A Bilderling and his brother. The family’s home, the head office of Branobel and the machine-building factory Ludvig Nobel were located in St Petersburg. Alfred’s dynamite was also sold from there to the Russian market.

Robert was against forming the limited company Branobel in 1879. He considered himself outmanoeuvred by his brothers and left Baku a year or so later. Ludvig then ran the company with his sons Emanuel and Carl. Ludvig’s first and illegitimate child, half-brother Hjalmar Crusell, was head of a laboratory and the closest person in St Petersburg. From his seat in Paris, Alfred complained of a lack of leadership and capital for rapid expansion of the company. In the years 1883 and 1886, correspondence shows that Ludvig and Alfred had become dependent on each other’s companies – if one went down, they both went down – in times of a shifting market.

The fight for the oil markets, which went on for 30 years, was very tough, almost warlike. Branobel succeeded in outmanoeuvring the American John D Rockefeller’s Standard Oil from the Russian market, and it responded with sabotage and slander. At the same time, competition increased from the French Alphonse Rothshild’s BNITO.

In 1882, Ludvig built the residential suburb Villa Petrolea for the Swedish and Finnish engineers and skilled people who were contracted to run Branobel. The residential suburb offered good accommodation to keep the staff and their families healthy. The climate in ‘the uncomfortable Baku’ was tough for Scandinavians who risked diseases that were difficult to cure.

Ludvig wore himself out and travelled to Cannes to rest, but he died in spring 1888. On his deathbed, the brothers Robert, Alfred and Ludvig reconciled. Ludvig’s son Emanuel repaid Ludvig’s big debt to Alfred and took the initiative for grants and a prize to be distributed by the Imperial Russian Technical Society on the anniversary of Ludvig’s death. 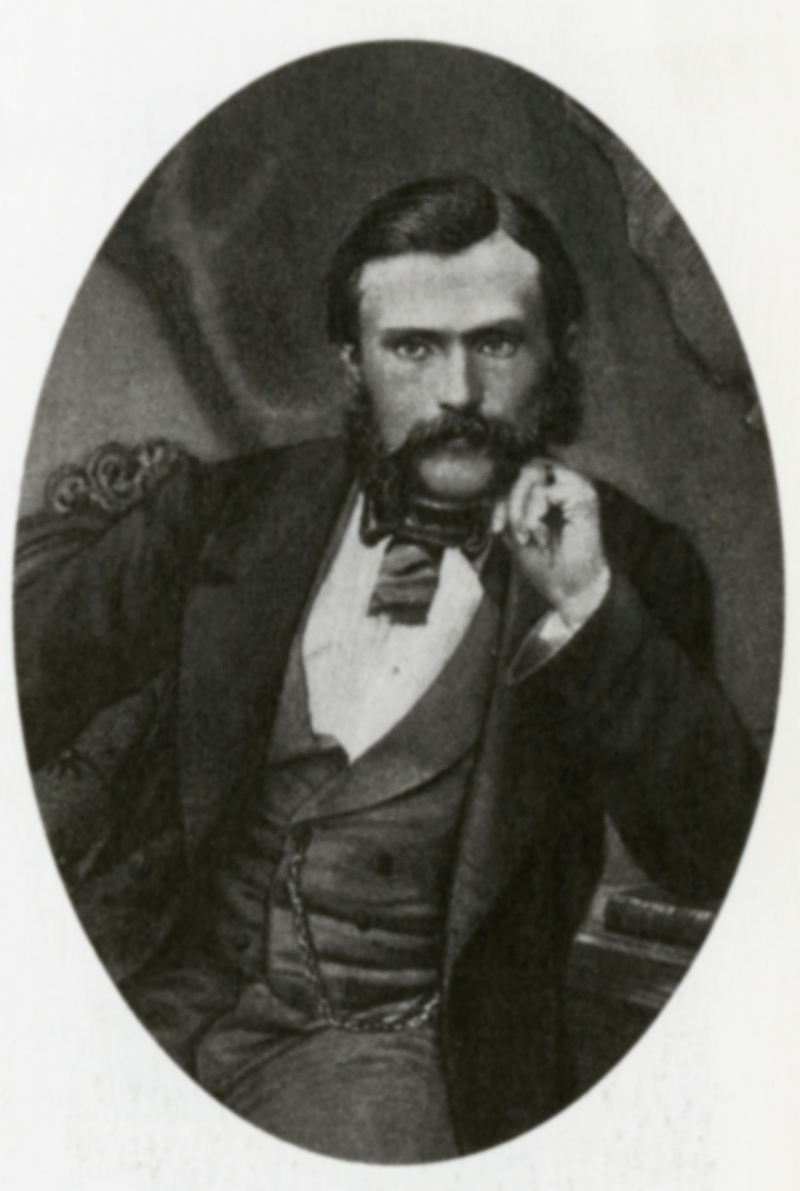 Ludvig Nobel was one of the founders of the Naphtha Production Company Brothers Nobel, or Branobel as it was shortened in telegrams.