Robert Nobel is against forming Branobel

Robert Nobel was the first Nobel brother with the sense to invest in oil extraction in Baku, but he was against forming a limited company. Despite this, his brothers Ludvig and Alfred went through with forming Branobel in 1879. Robert felt that he had been outmanoeuvred by his brothers and left Baku in 1880. He took a grand farewell with fireworks he had made himself…

Robert Nobel was born in Stockholm in 1829 and moved with his mother Andriette and brothers Ludvig and Alfred to St Petersburg in 1842 where his father Immanuel Nobel had set up a mechanical factory. The brothers were taught languages, mathematics and chemistry by outstanding scientists and by practical work in their father’s factory.

At just over 20 years of age, Robert worked with his father Immanuel on developing undercharged mines for the Russian War Office during the Crimean War, 1853 to 1856. In 1859, when Robert was 30, his parents and youngest brother Emil returned to Sweden. Robert stayed in St Petersburg with his brothers Ludvig and Alfred and worked on, among other things, repairs to the Kazan Cathedral in the city, tried his hand at firebricks and rebuilt the Russian steamer Kryloff.

In the beginning of the 1860s, he married Pauline Lenngrén. They settled in Helsinki and had four children. Robert became a part-owner in Lamp- och Lysoljemagasinet Aurora that – probably – sold Standard Oil’s products, but competition was tough and the company went into liquidation. He would put his experiences of petroleum to good use later however.

When Ludvig was on his honeymoon, for almost a year, Robert managed the machine-building factory in St Petersburg exemplarily. Robert did not want to be part of manufacturing guns for the Russian War Office, however, a company in which Ludvig and the Russian Major General Peter A Bilderling were partners. Instead, he sold Ludvig’s civilian products from the factory on commission and was offered ‘to set up on his own’ by supplying wood for the guns.

Robert knew that walnut was that right kind of wood and searched in vain in the forests around Baku. Instead, he bought a refinery in 1874 and a plot of land in Baku from a shipmaster on a boat, the Dutchman Debour.

Oil extraction started in autumn 1875. The Russian newspapers wrote about gushers in south Caucasus that flowed for weeks, months! Ludvig and his eldest son Emanuel travelled to Baku and they were caught up in the oil rush. Brothers Ludvig and Alfred, and the Finn Major General C A Standertskjöld invested in Robert’s plant.

Ludvig and Robert drew up a plan for the different phases of oil production, with refining, transport by ship and train, storage and sales. In Baku, the Swedes Erland Theel, August Avelin, Kalle Qvarnström, foreman Westwall, filer Haglund, Ture Sandgren, Hammarström and the still very young Wilhelm Hagelin, who came to play a prominent role in Branobel, were employed. Robert and Ludvig discussed tankers and how ‘the lapping waves onboard could become more dangerous than the sea waves’. Tank cars were known about from Pennsylvania. Robert sent the young engineer Alfred Törnqvist to ‘collect as much as possible’, i.e., to spy on the competitors in Pennsylvania. Ludvig ordered pipelines from Scotland and Robert made a good profit laying pipes from the oil wells to the refinery.

The 300,000 roubles they had invested were not enough, however; more capital was needed. Robert, who was against the formation of the limited company Branobel in 1879, considered himself outmanoeuvred by his brothers and left Baku in 1880. He returned a year later, however, and said a grand farewell with fireworks he had made himself. Robert’s family had a secure income, as Robert remained a part-owner. Robert, Ludvig and Alfred had intensive discussions and correspondence about Branobel’s business throughout the years. 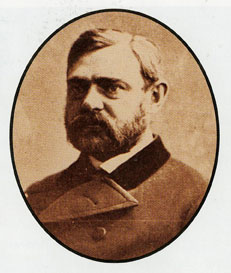 In his search for walnut in the forests around Baku, Robert Nobel ended up buying a refinery that formed the basis of the whole of Branobel. 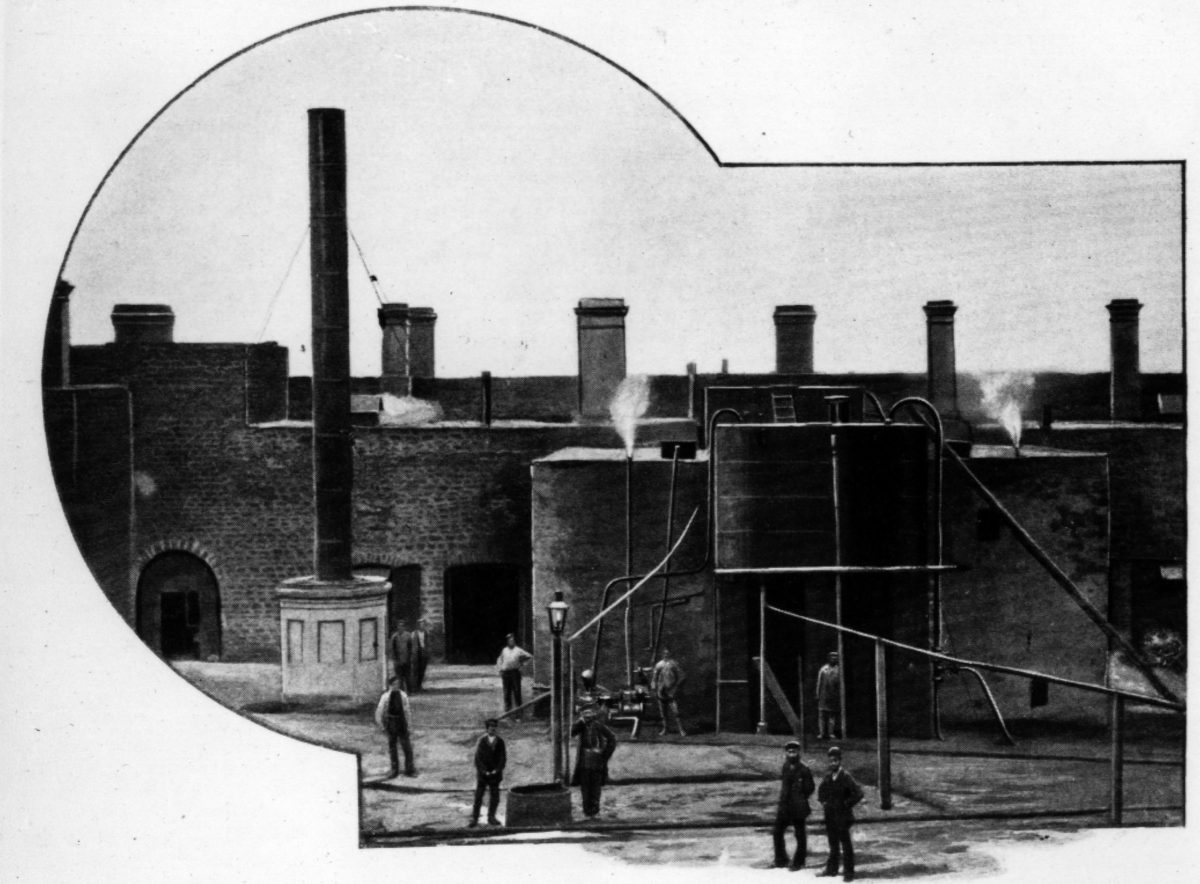 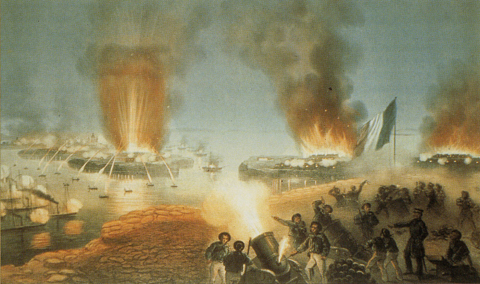 During the Crimean War, Robert Nobel developed undercharged mines for the Russian War Office together with his father Immanuel. The mines were used in the defence of Sveaborg in 1855, among other things.