The Nobel family played an important role in the development of Azerbaijan’s oil industry from the late 19th century and onwards. The first member of the family to get acquainted with Baku was Robert Nobel, who went to Azerbaijan in 1873. The gun business brought him there.

In 1869, Robert Nobel came to St Petersburg at the request of his brother Ludvig, who had gone off on honeymoon, and started managing his business. Though Robert successfully managed the factory during his brother Ludvig’s one year of absence, he did not want to get involved in the “Izjevsk adventure”. Therefore, Ludvig put him in charge of civilian orders for the factory, among them an order for 500,000 gun butts for “Berdanka” rifles.

It was the gun business that brought the Nobel brothers to Azerbaijan. The walnut required for a hundred thousand gun butts was too expensive in Germany and it was beyond the pockets of the Nobel brothers. When they were informed that there were lots of walnut trees in the Caucasus, Ludvig Nobel sent his brother Robert to Azerbaijan in 1873. Robert never found the trees but his visit to Azerbaijan was not a waste of time. En route he stayed in Baku and visited the Black City oil fields and studied the financial, industrial and economic situation there. Robert foresaw that the main source of profit lay in Baku.

The Nobels’ first impression of Baku was established as far back as the 1860s. At that time, US paraffin was well known in Europe and the Nobel brothers, who closely followed chemical and technical news, did not miss this fact. In a letter to Robert sent on 16 February 1864, Ludvig mentioned paraffin lamps and the small paraffin factory opened by the Russian capitalist Kokorev in Baku 1858: “Within Russia they use field oil brought from the Caucasian city of Baku. Though it is expensive, we can assume that this oil will be able to compete with US oil in the near future. Resources are as ample as in the USA. In general, petroleum has a bright future.” None of them could imagine at the time that they would be the main participants in this “bright future”.

After his return to St. Petersburg at the end of 1873, Robert informed his brother Ludvig about the great business opportunities in the oil industry and managed to persuade him of the potential wealth of this industry. In 1874 Robert borrowed 25,000 roubles from his brother and returned to Baku where he started business in the oil industry in 1875-1876. In a letter to his other brother, Alfred, in Sweden on 31 October 1875, Ludvig wrote about his high expectations of Robert’s visit to Baku: “Let’s see how he organizes the crude oil and production works. I have done what I could from my side. His future success and happiness depends on this.” Upon his arrival in Baku, Robert obtained a license to operate the oil fields on Chalakan Island in the east of the Caspian Sea.

When Robert realized they were still using old-fashioned oil production techniques, even though there were about 120 oil refineries, he decided to introduce technical innovations into this industry. He bought a small refinery in the Black City from the “Tiflis Society” for 25,000 roubles and reconstructed it. He ordered some refinery equipment from the mechanical workshop of the Swede Martin Westwall in Baku. The Swedish chemist Erland Theel and the engineer and production chief August Avelin managed the refinery. This hard work soon reaped its rewards.

In the autumn of 1875, Robert Nobel’s factory went into production. As Robert was an excellent chemist himself, the quality of his oil products exceeded not only the products of local competitors, but also the products coming from the USA, exporting 40,000 tons of paraffin to Russia a year. Production grew quickly and, with the help of the German geologist Fill, Robert was discovering new oil fields. Ludvig from St. Petersburg and Alfred from Sweden helped their brother with finances and advice.

While St. Petersburg newspapers were publishing articles about the huge oil boom in Baku lasting days, weeks or even years, the Russian government increased the excise tax on oil products imported from the US in order to help local production. By that time, Ludvig Nobel could no longer suppress his interest and he steamed into Baku harbour with his 17-year-old son Emanuel. Here Ludvig realized the awesome potential of an oil company as opposed to guns, cannons and dynamite. After his return from Baku in 1876, Ludvig in a letter to his brother Alfred spoke about his “plans for the large-scale transportation of Baku oil” and the possibility of incredible income.

In Baku he was trying to finish construction of a special paraffin factory together with Robert. He invested 300,000 dollars, but this was not enough. The brothers needed pipelines and big reservoirs and they managed to persuade their friend Standertskjöld to go into partnership with them, contributing 150,000 dollars. In this way, they spent 450,000 dollars on production works alone. 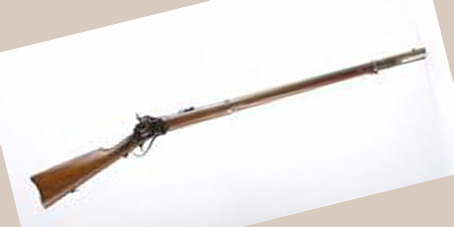 When the Russian Defense Department put an order for over half a million infantry rifles of the type ”Berdanka” on Nobel brothers, that Robert Nobel went to the Caucasus to look after a walnut for the rifles butts.

The foundation of the Nobel family wealth was laid by arms industry. Ludvig Nobel together with artillery engineers Baranovsky, Berg, Bersen, Hülphers, Kühn posing proudly around a lightweight rapid-fire gun. Ludvig is standing on the far right. 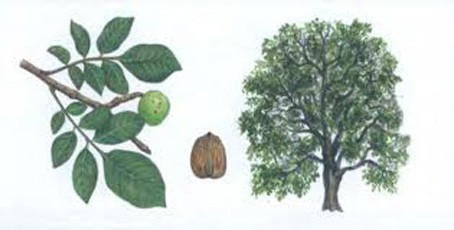 The famous Caucasian Walnut turned into a much more profitable business when the money was instead invested in oil industry. 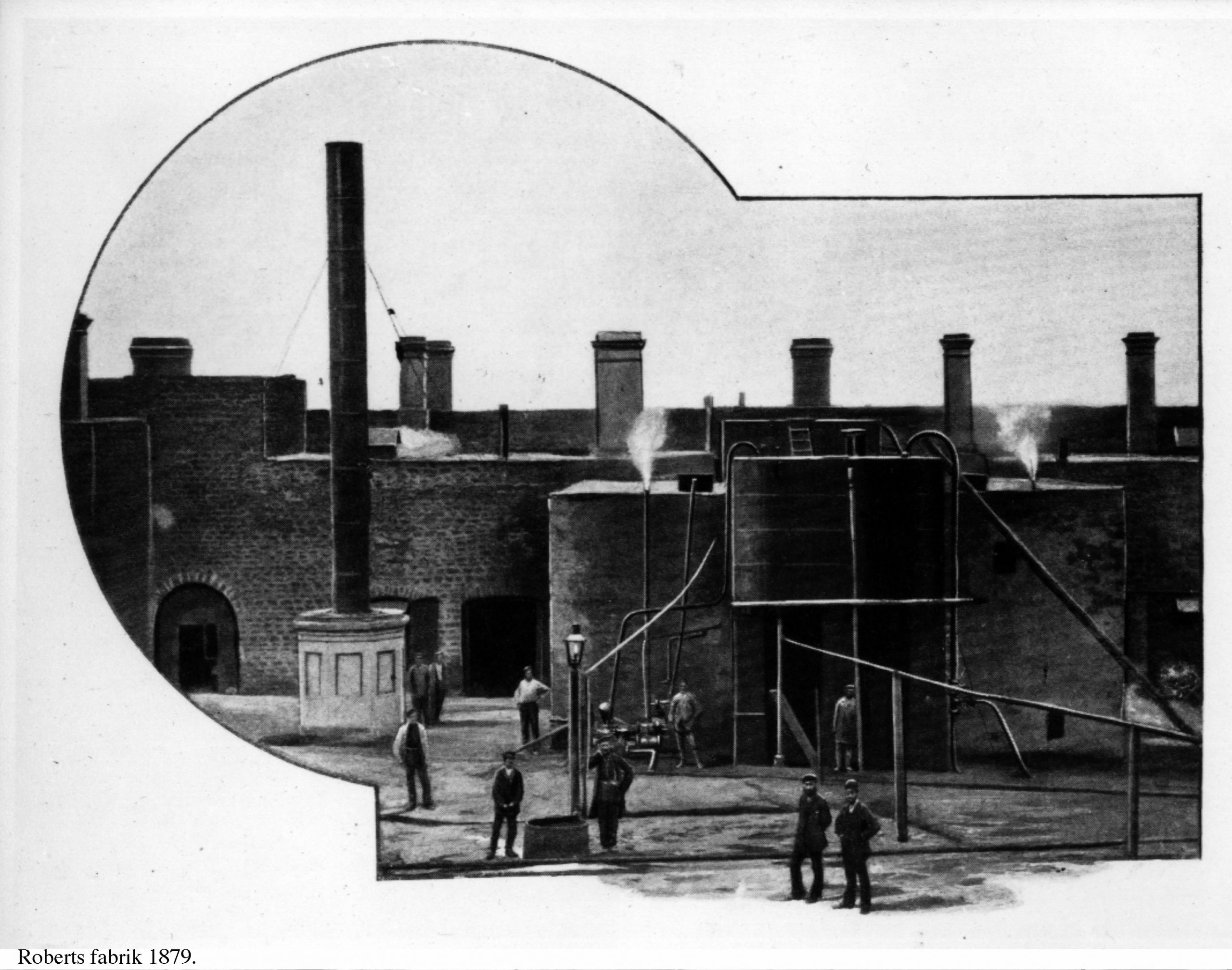 The first paraffin plant bought by Robert Nobel in 1875, that was a starting point for Branobel’s activities in Baku.