The Nobel Brothers’ Branobel had storage depots in virtually all the major cities of the Russian empire. The local offices had several important duties, mainly to keep the company management in St. Petersburg informed of all outgoing and incoming production through reports and other documents. The regional office in Moscow played a key role and was successfully managed by Knut Stepanovich Littorin.

Moscow, like St. Petersburg, was a major hub for industry and trade during the last quarter of the nineteenth century. Branobel’s Moscow office (in operation from 1881 to 1918) was one of the company’s sub-branches, with a wide-ranging catchment area. It became a centre for the company’s trading activities as it was in charge of several other offices, some far outside the control of the Moscow guvernement.

Initially, the company’s premises were in the Ilyinsky district, in the same building as the Moscow Merchant Bank in Ipatyev Lane. In 1907, it moved to premises located in the left wing of the Polytechnic Museum at Kitaysky Proyezd near the Ilyinsky city gate. The new premises were selected with care. The Ilyinsky city district was at that time rapidly being developed with new banks and company offices. Branobel’s Moscow office maintained regular contact with several of them. At the start of the twentieth century, the company had accounts and credits with the Russian-Asiatic Bank, the Azov-Don Commercial Bank, Petersburg’s International Business Bank, the State Bank, Moscow Merchant Bank and Moscow People’s Bank, to name just a few.

At the head of Branobel’s Moscow office was a Swede by the name of Knut Stepanovich Littorin. At the start of his career, when he was 18-20 years old, he had gained a place as an office clerk at one of the company’s agencies thanks to the willing help of Ludvig Nobel. The agency was called the Vunderlich & Co Trading House and used Branobel’s storage depots in Moscow, Kineshma and, to some extent, Nizhny Novgorod. Littorin was soon at ease in the commercial and industrial circles thanks to his dealings with the merchants in Moscow who dealt in paraffin, mazut and machine oils. He was regarded as “a hard-working, reliable and very quick-witted young man.”

It did not take long before Littorin became one of the three co-owners of the Vunderlich & Co Trading House. When this was subsequently closed down, he instead became manager of the Branobel Moscow office, where he “worked on commission instead of receiving a salary”. K.W. Hagelin, who was a company director, offered the following assessment of his work: “He was a special type – a Swede who made his home in Moscow and became a true Moscow merchant. Only a slight accent revealed his origins. He was the best merchant we had. He started empty-handed, but ended his Russian career as a very wealthy man.”

During the First World War, Littorin was appointed office manager in St. Petersburg but continued to manage the Moscow office as well. 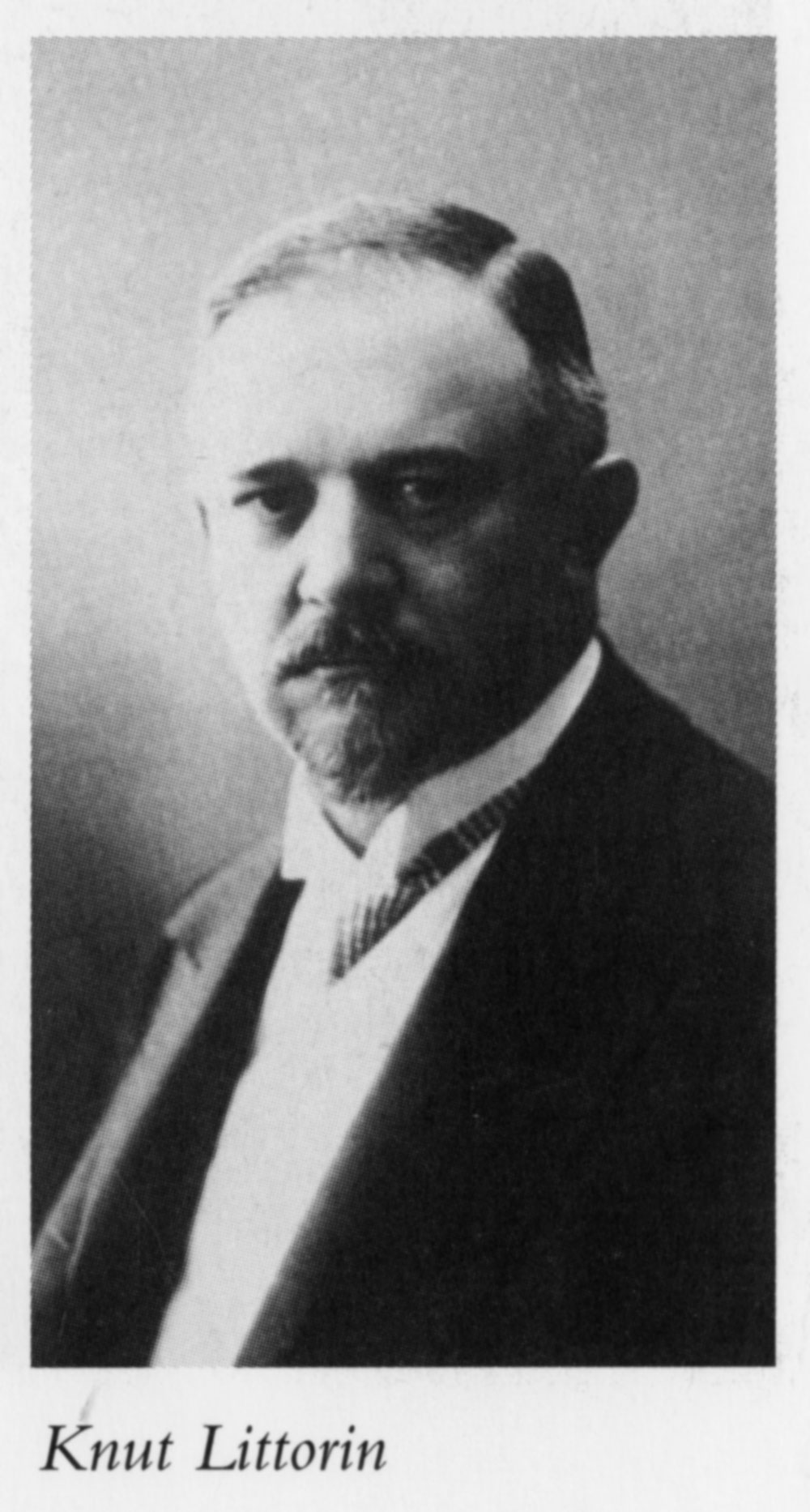 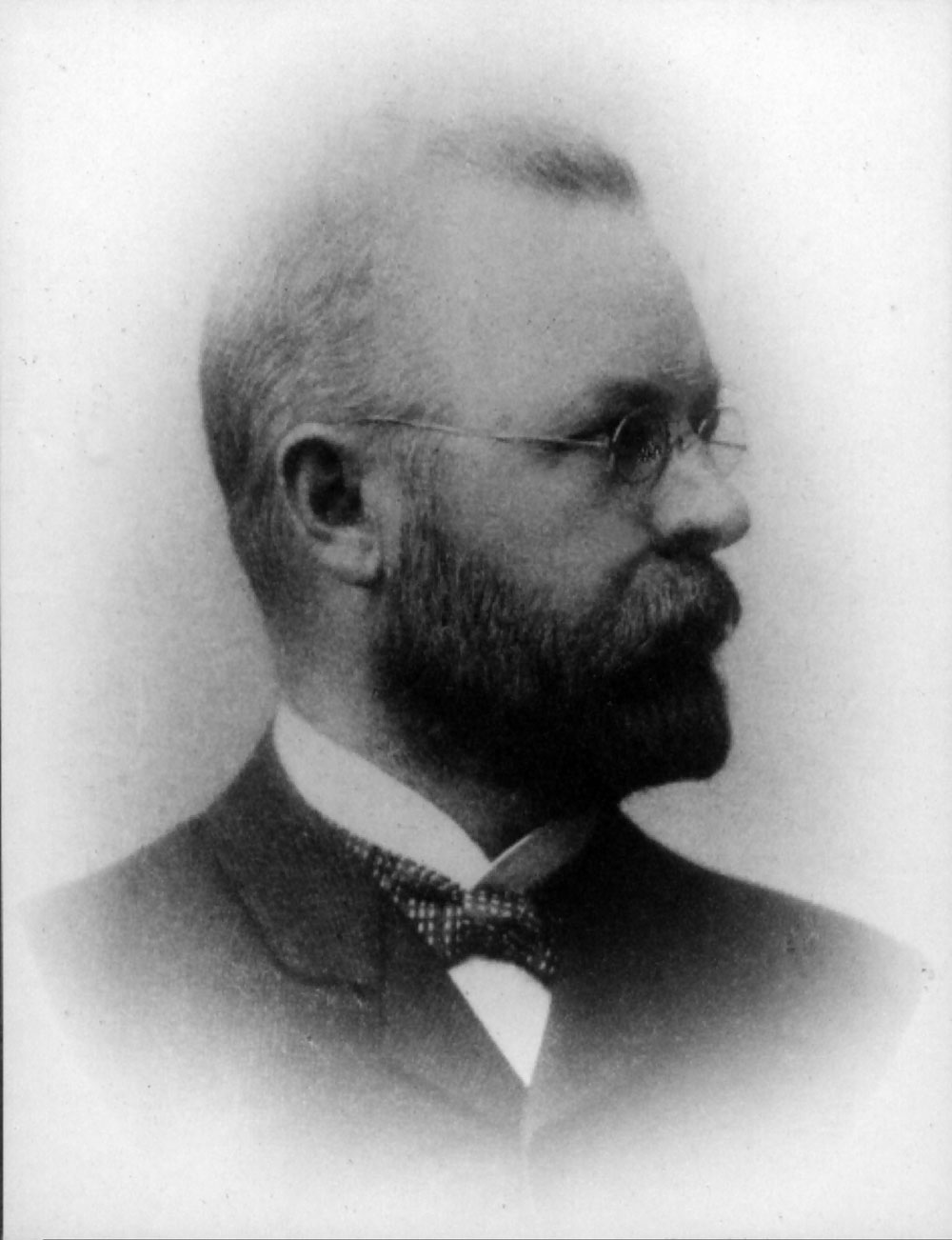